Menas C. Kafatos, Ph.D. is The Fletcher Jones Endowed Chair Professor of Computational Physics at Chapman University, Orange, CA. He received his B.A. in Physics from Cornell University in 1967 and his Ph.D. in Physics from the Massachusetts Institute of Technology in 1972, under the direction of the renowned Professor Philip Morrison, who studied under J. Robert Oppenheimer. After postdoctoral work at NASA Goddard Space Flight Center, he joined George Mason University (GMU) in Fairfax, VA, and was University Professor of Interdisciplinary Sciences from 1984-2008, where he also served as Dean of the School of Computational Sciences and Director of the Center for Earth Observing and Space Research. He and a team of computational scientists joined Chapman University in fall, 2008.  He served as Founding Dean of the Schmid College of Science and Technology and Vice Chancellor at Chapman University (2009-2012). He directs the Center of Excellence in Earth Systems Modeling and Observations.

Overall, he has received more than 70 grants and contracts from a variety of sources including the Office of Naval Research (ONR), NASA, National Science Foundation (NSF), Naval Research Laboratory and USDA. He was the Director of the largest GMU research center, Center for Earth Observing and Space Research (CEOSR) with $8.5M in expenditures in Fiscal Year (FY) 04, and $8.6M in FY05. As P.I. he brought total funding in excess of $40M to GMU between 2000 – 2007 and more over 18 years. He was the top funded PI in federal sponsor expenditures at Chapman University for 2010-2011. His total Chapman University grants and contracts exceed $1M to date.

He is Outstanding Visiting Scientist, Division of Environmental Science & Ecological Engineering, Advisor Brain Korea 21 Plus Eco-Leader Education Center, Korea University; Affiliated Researcher, National Observatory of Athens, Hellas; Executive Director of the Nalanda Consciousness Network. He is a quantum physicist, cosmologist, natural hazards and climate change researcher and works extensively on the quantum physics and the nature of the mind, cosmic Awareness and topics bridging science to philosophy and religion, particularly Orthodox Christianity and Zen Buddhism. He has 45 years of experience in undergraduate and graduate teaching and research, in Earth systems science, natural hazards and climate change, remote sensing and data information systems, physics, computational and theoretical astrophysics, astronomy, foundations of quantum theory, and most importantly, consciousness and the nature of reality. He gives workshops in science and spirituality as well as Natural Laws for business leaders and corporations.

He has published or co-authored 21 books including The Conscious Universe (Springer-Verlag, 1990, 2000), The Non-local Universe (Oxford University Press (1999), Principles of Integrative Science (Romanian Academy of Sciences Press, 2000); Looking In, Seeing Out (Theosophical Publishing House, 1991). He is co-author with Deepak Chopra of the New York Times best seller book You Are the Universe (Penguin/Harmony/Random House, 2017), and Living the Living Presence (in Korean, Miroksa Press, Seoul, 2016; and in Greek, Melissa Publishing, 2017). He has published more than 340 per-reviewed journal articles, refereed published proceedings and book chapters. Total Citations: 7,200+ (from Research Gate, 2019). Average citations per work 22.32 (for 173 publications). Highest Citation of single article: 500 (from all database sources). In the last several years, he has been publishing at the rate of 5 – 10 papers per year, with h-index: 38 (very high). Research Gate score: 42.81.

He is recipient of the Rustum Roy Award from the Chopra Foundation, February 2011, which “honors individuals whose devotion and commitment to their passion for finding answers in their field is matched only by their commitment to humanity”; honorary member of the Romanian Academy of Sciences; Member, Board of Trustees, Universities Space Research Association (USRA), 2006-2008; Member, OCTANe Board, 2010 – 2013; Chairman of the Board of the American Hellenic Council; IEEE Orange County Chapter – Outstanding Leadership and Professional Service Award, October, 2011, etc. He has been interviewed numerous times by: U.S. national TV networks (ABC, KCBS, Voice of America), Korean and Greek TV networks (KBS1 in Korea; ERT, SKAI-Eco, in Greece; PIT in Cyprus; TV and radio stations in Crete, cretalive, tv CRETA, Krete tv), national and regional newspapers and radios in Korea, (Hankook), Greece (Kathimerini, Eleutherotypia, Ethnos, Patris), and the United States (National Herald, OC Register, L.A. Times, Washington Post, Atlanta Journal, Korea Times).

In February 2018 he was elected Foreign Member of the Korean Academy of Science and Technology. Membership in KAST is prestigious and an extremely small percentage of all researchers in the fields represented. KAST areas include natural sciences, engineering, policy studies, agriculture and fisheries sciences, and medicine. KAST has a total of about 600 members. There are a total of 67 KAST foreign members, of which half are Nobel Laureates. He delivered keynote address to the KAST General Assembly on February 26, 2018 on the New Interdisciplinary Science Paradigm in which he outlined where the new science paradigm is heading.

In the AAPS Volume I, Is Consciousness Primary?, Dr. Kafatos chapter is inadvertently missing the following summary:  Living the Living Presence 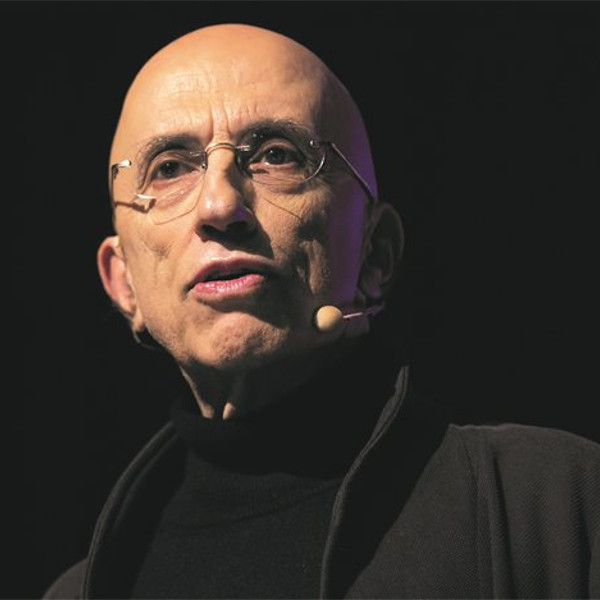 You Are the Universe: Discovering Your Cosmic Self and Why It Matters 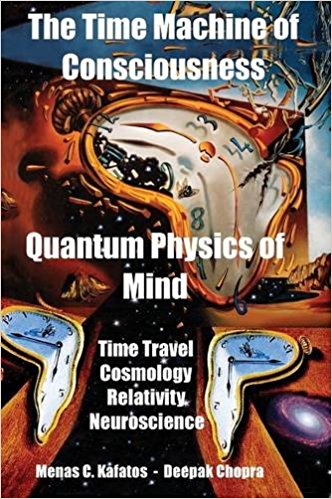 The Time Machine of Consciousness, Cosmology of Time, Quantum Physics of Time Travel 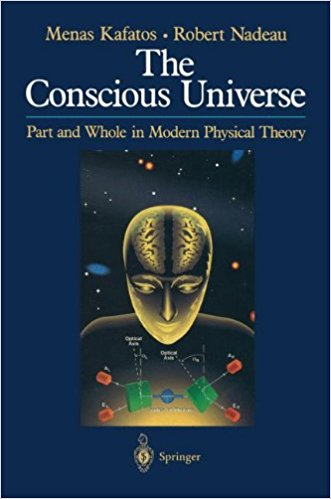 The Conscious Universe: Parts and Wholes in Physical Reality 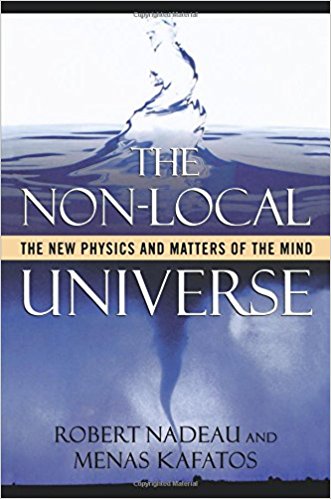 The Non-local Universe: The New Physics and Matters of the Mind

Kafatos, M.C., Narasimhan, A., Mathematical Frameworks for Consciousness, Cosmos and History: The Journal of Natural and Social Philosophy, 12(2) 2016.

Kafatos, M.C. Fundamental Mathematics of Consciousness Cosmos and History: The Journal of Natural and Social Philosophy, 11(2):175-188. 2015.