Since 2004 he has been teaching courses focusing on consciousness and altered states of consciousness. He has written, or co-authored, 7 books, 53 papers, and 22 reviews, and given 112 presentations, mostly about fundamental issues concerning consciousness. His written papers, many of which were invited, have been published in psychology, philosophy, anthropology, mathematics, and physics, as well as consciousness studies journals. He has had papers published not only in English, but also in Latvian and Russian. One of his books, Alterations of Consciousness, published by the American Psychological Association, was listed as a best seller by the publisher and has sold over 4,000 copies. He has served in a number of administrative roles including Chair of the Department of Psychology. He is also a professional member of the Society for Scientific Exploration, the Society for Mathematical Psychology, the New York Academy of Sciences, and the Society for Consciousness Studies (which he co-founded). His current research includes the development of a flicker theory of consciousness as well as laboratory and field studies of human-machine interactions with random event generators. Imants has been invited to present papers at the University of Latvia, American Mensa, Hong Kong Polytechnic University, University of California Berkeley, and the Great Space Center.

His publications page which has a complete list and the most recent open access versions: Baruss’ Publications

Most of his older papers are Open Access at: Searching: Scholarship@Western (uwo.ca) 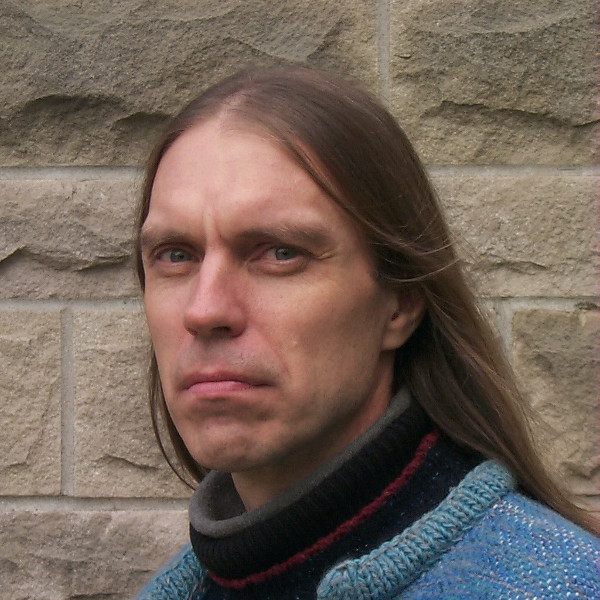 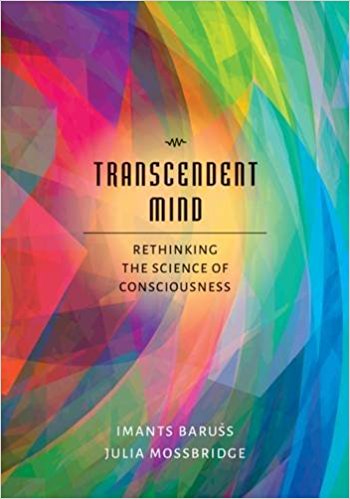 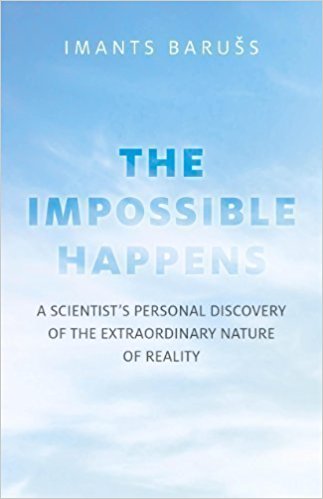 The Impossible Happens: A Scientist’s Personal Discovery of the Extraordinary Nature of Reality 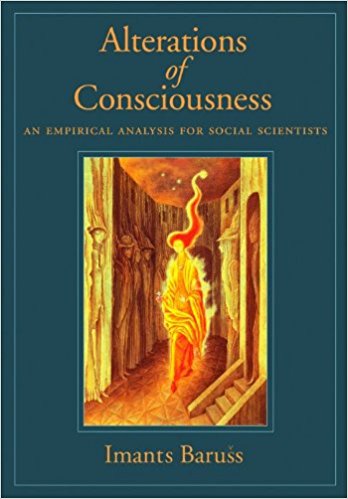 Alterations of Consciousness: An Empirical Analysis for Social Scientists 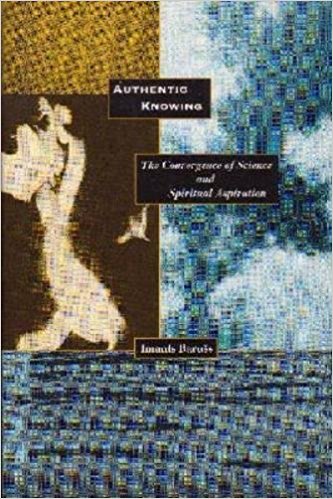 Barušs, I. Beyond scientific materialism: Toward a transcendent theory of consciousness. Journal of Consciousness Studies, 17(7-8): 213–231. 2010.

Barušs, I. Speculations about the direct effects of intention on physical manifestation. Journal of Cosmology, 3: 590–599. 2009.

Barušs, I. Beliefs about consciousness and reality: Clarification of the confusion concerning consciousness. Journal of Consciousness Studies, 15(10–11): 277–292. 2008.

Barušs, I. An experimental test of instrumental transcommunication.
Journal of Scientific Exploration, 21(1): 89–98. 2007.

Barušs, I. & Moore, R. J. Beliefs about consciousness and reality of participants at ‘Tucson II’. Journal of Consciousness Studies: Controversies in Science & the Humanities, 5(4): 483–496. 1998.