Marjorie Woollacott, Ph.D., is an Emeritus Professor of Human Physiology, and a member of the Institute of Neuroscience, at the University of Oregon. She was chair of the Human Physiology Department for seven years. In addition to teaching courses on neuroscience and rehabilitation, she taught courses on complementary and alternative medicine and meditation. She has recently (2017) accepted the position of Research Director for the International Association of Near Death Studies (IANDS) and is a member of the Steering Group for the Galileo Commission-Expanding the Scope of Science. Marjorie graduated magna cum laude from the University of Southern California and was elected to membership in Phi Beta Kappa. She received her Ph.D. in Neuroscience from the University of Southern California and her M.A. from the University of Oregon in Asian Studies. She was also a research professor in the Department of Psychology at the University of Umea in Umea, Sweden, and in the National Center for Scientific Research in Marseille, France.

Marjorie has received over 7.2 million dollars in research funding from the National Institutes of Health and other research agencies for the past 35 years for her research in child development, aging, rehabilitation medicine and most recently, in meditation. Her areas of expertise include: 1) changes in attentional performance skills and underlying neural networks associated with the mental training of meditation and tai chi; 2) the development of balance and attentional abilities in normal children and in children with motor problems such as cerebral palsy and Down Syndrome; 3) factors leading to loss of balance function in the older adult, and in patients with motor disorders such as stroke and Parkinson’s disease, in order to improve the quality of life and independence of adults well into old age; 4) the design of new assessment and treatment strategies to improve balance and attentional abilities. These include testing the efficacy of alternative forms of therapy such as tai chi and meditation for improving both attention and balance and gait abilities in patient populations; 5) the development of musical performance skills in musicians, and 6) physiological and transformational effects of mystical experiences, including near-death experiences, meditation, and after-death communication experiences.

Marjorie has published more than 200 scientific articles and written or co-edited eight books. She is the co-author, with Dr. Anne Shumway-Cook of the textbook for health care professionals, titled: Motor Control: Translating Research into Clinical Practice, which is in its 5th edition (2017) as well as editor of the books Is Consciousness Primary? (2020) and Expanding Science (2020).  Her book, Infinite Awareness (2015) (winner of eight awards, including the 2017 Parapsychological Association Book Award, Eric Hoffer Book Award and the Nautilus Book Award) pairs Woollacott’s research as a neuroscientist with her self-revelations about the mind’s spiritual power. Between the scientific and spiritual worlds, she breaks open the definition of human consciousness to investigate the existence of a non-physical and infinitely powerful mind.

Marjorie was given the Oen Fellow Award in 2017 from Luther College, in Decorah, Iowa where she was invited to present a public lecture and lead class discussions on her book Infinite Awareness: The Awakening of a Scientific Mind. She was also given the Senior Scholar in Motor Development award from NASPSA in 2005 and the Distinguished Lecturer Award from the Department of Health Professions at the University of Wisconsin, La Crosse in 2009. She was invited to be Senior Scientist at the Max Planck Institute for Human Development, in Berlin Germany in 2009, and is a past President of the International Society for Posture and Gait Research.

Marjorie has been the keynote speaker at conferences in North and South America, Europe, Australia and Asia on topics including child development, aging, rehabilitation medicine, meditation, and near-death experiences. She has been interviewed on radio and television shows including AM Northwest, Buddha at the Gas Pump, and the Marie Manucherie show.

Her website also has most of her publications and links at MarjorieWoollacott.com 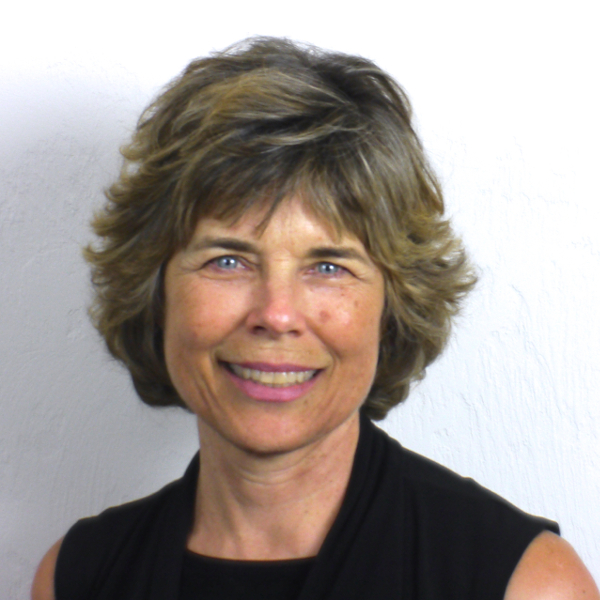 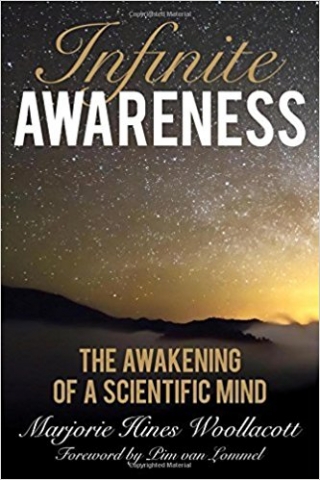 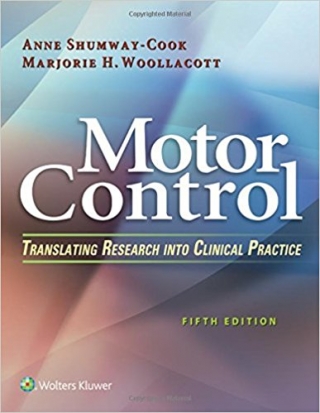 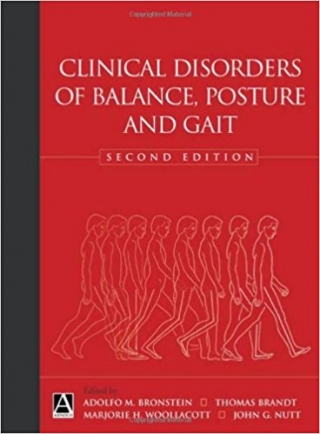 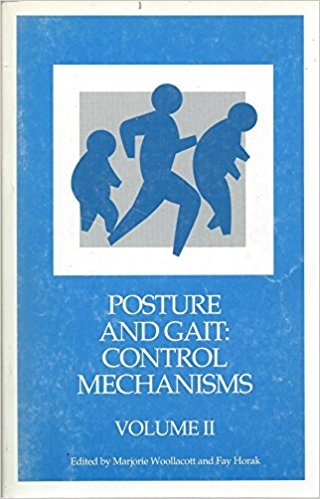 Chan D, Woollacott M.H. Effects of level of meditation experience on attentional focus: is the efficiency of executive or orientation networks improved?