Dean Radin, Ph.D., is Chief Scientist at the Institute of Noetic Sciences and Associated Distinguished Professor of Integral and Transpersonal Psychology at the California Institute of Integral Studies. Dean earned a BSEE degree in electrical engineering, magna cum laude and with honors in physics, from the University of Massachusetts, Amherst, and then an MS in electrical engineering and a PhD in psychology from the University of Illinois, Urbana-Champaign in 1979. Prior to joining the IONS research staff in 2001, he held appointments at AT&T Bell Labs, Princeton University, SRI International, and several other academic and industrial research facilities.  In 2022 he was awarded an Honorary Doctor of Science (D.Sc.) from the Swami Vivekananda University (Bangalore, India), an accredited university specializing in yoga.

His 120+ academic articles have appeared in journals ranging from Foundations of Physics and Physics Essays to Psychological Bulletin and the Journal of Consciousness Studies; he has been an Editor of the Elsevier journal Explore since 2009; he was featured in a New York Times Magazine article in 1996; and he has appeared on dozens of television programs throughout the world. He has given over 600 interviews and talks, including presentations at Harvard (medical), Stanford (statistics), Cambridge (England, physics), Princeton (psychology), the Sorbonne (Paris, yoga), and the University of Allahabad (India, neuroscience); for industries including Merck, Google, Johnson & Johnson, and Rabobank; and for government organizations including the US Navy, US Army, the Naval Postgraduate School, DARPA, the National Academy of Sciences, the Indian Council of Philosophical Research (India), the International Center for Leadership and Governance (Malaysia), and the Australian Leadership Retreat  (Australia).

Dean was elected President of the AAAS-affiliated Parapsychological Association five times. In 2017 he was named one of the 100 most inspiring people in the world by the German magazine OOOM. He received special merit awards from Bell Laboratories and GTE Laboratories in 1984, 1989, and 1992; an Outstanding Contributions Award and the Charles Honorton Integrative Contributions Award from the Parapsychological Association in 1996 and 2015, respectively; the Nascent Systems Innovative Research Prize in 2017; the Silver Nautilus Book Award in 2014 for his book, Supernormal; and the Alexander Imich Award from the Rhine Research Center in 1996. He was an invited speaker for the Chief of Naval Operations Strategic Studies Group in 2010, 2011 and 2012, the National Visiting Professor of the Indian Council of Philosophical Research in 2010, invited speaker for the International Center for Leadership and Governance in Kuala Lumpur in 2013 and 2014, and invited speaker for the Australian Davos Connection in Hayman Island, in 2015.

His web site is http://www.deanradin.com/ 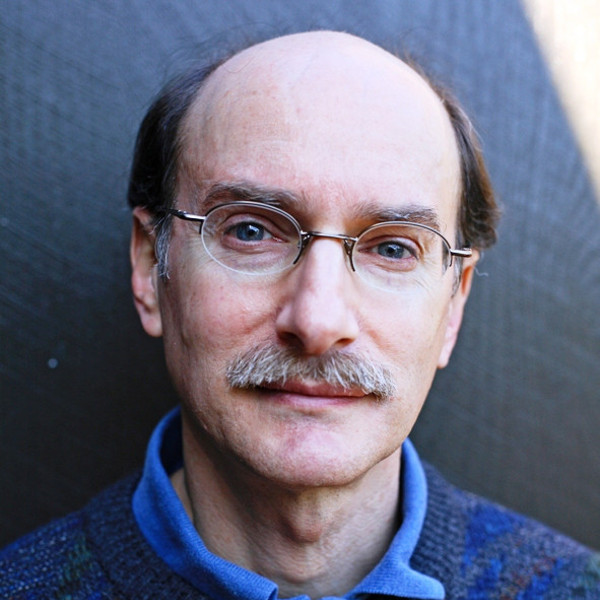 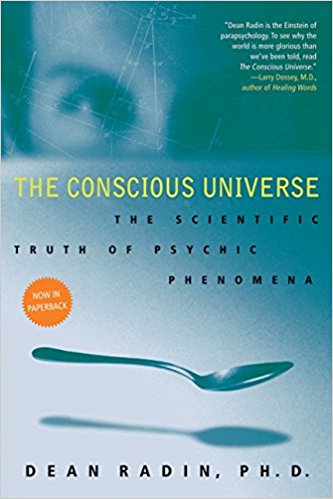 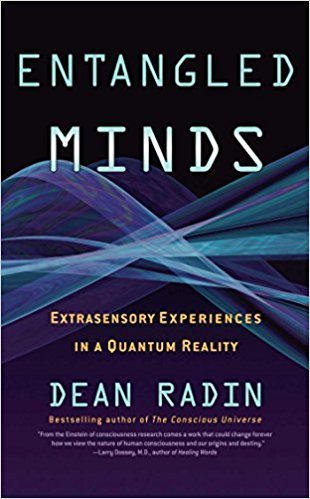 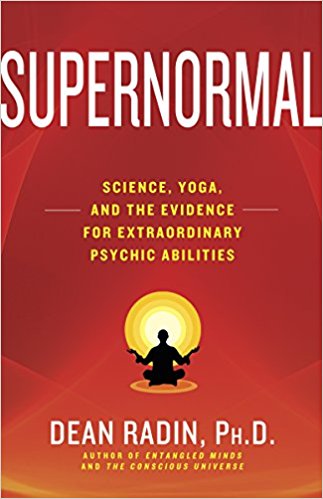 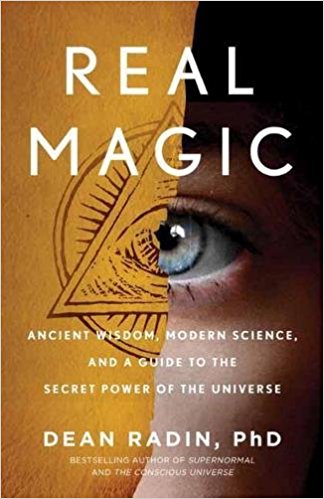 Shiah, Y-J & Radin, D.  Metaphysics of the tea ceremony: A randomized trial investigating the roles of intention and belief on mood while drinking tea. Explore: The Journal of Science and Healing, 9, 355-360. 2013.
Go to Top