Gary E. Schwartz, Ph.D., is Professor of Psychology, Medicine, Neurology, Psychiatry, and Surgery at the University of Arizona, at the main campus in Tucson. In addition to teaching courses on health and spiritual psychology, he is the Director of the Laboratory for Advances in Consciousness and Health. Gary received his Ph.D. in psychology from Harvard University in 1971 and was an assistant professor at Harvard for five years. He later served as a professor of psychology and psychiatry at Yale University, was director of the Yale Psychophysiology Center, and co-director of the Yale Behavioral Medicine Clinic, before moving to Arizona in 1988.

In September, 2002 he received a $1.8 million dollars award from the National Center on Complementary and Alternative Medicine of the National Institutes of Health to create a Center for Frontier Medicine in Biofield Science at the University of Arizona, which he directed for four years. Gary collaborated with Canyon Ranch on biofield science and energy healing research and served as the Corporate Director of Development of Energy Healing.

Gary is highly experienced in speaking publicly about health psychology, energy healing, and spiritual research, and is in high demand. He has been interviewed on major network television shows including Dateline and Good Morning America, as well as on MSNBC, Nightline, Anderson Cooper 360, and The O’Reilly Factor. His work has been the subject of documentaries and profiles on Discovery, HBO, Arts & Entertainment, Fox, History and the SciFi Channel, among others. Gary has been interviewed on hundreds of radio shows, including four evenings on Art Bell’s Coast to Coast AM, and on PBS, CBC and BBC. His work has been described in various magazines and newspapers including USA Today, the London Times, The New York Times, and The LA Times, as well as a feature profile in Biography magazine. 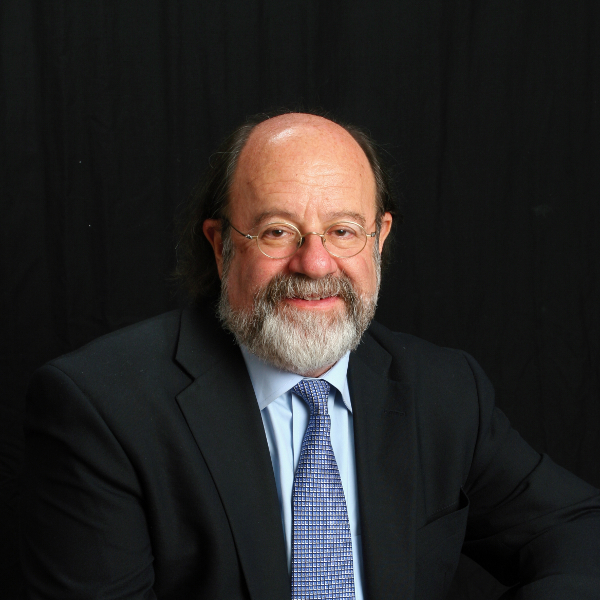 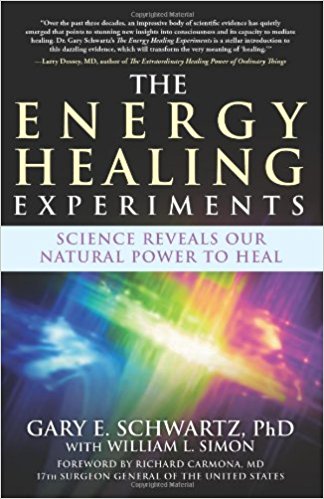 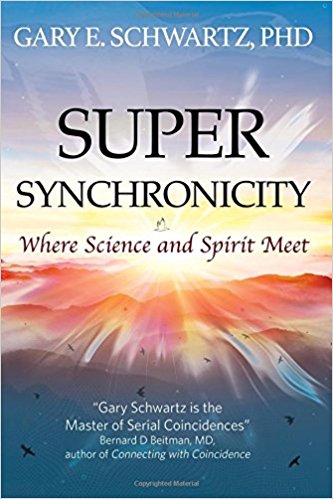 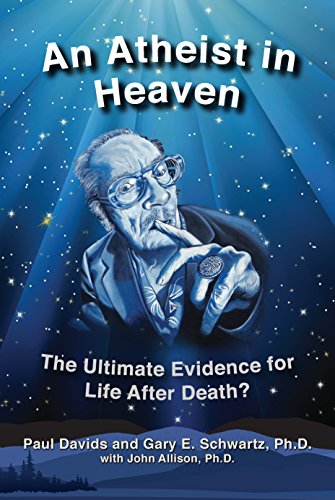 An Atheist in Heaven 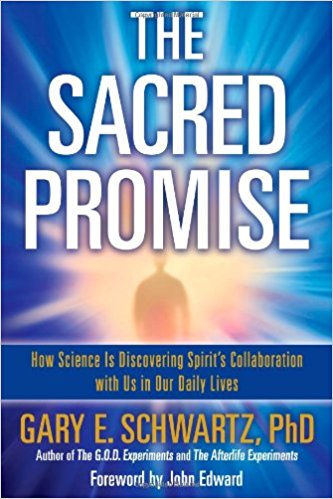 Schwartz, G. William James and the Search for Scientific Evidence of Life After Death. Past, Present, and Possible Future. Journal of Consciousness Studies; 17(11–12) p121–52. 2010.

Creath K, Schwartz, G. What biophoton images of plants can tell us about biofields and healing. Journal of Scientific Exploration; 19(4) p531–550. 2005.
Go to Top