Larry Dossey, M.D., is a physician of internal medicine. He is currently the executive editor of the peer-reviewed journal Explore: The Journal of Science and Healing. He was a co-founder of the Dallas Diagnostic Association and is former Chief of Staff of Medical City Dallas Hospital. Larry is also past president of The Isthmus Institute of Dallas, an organization dedicated to exploring the possible convergences of science and religious thought.

Larry is the former co-chairman of the Panel on Mind/Body Interventions, National Center for Complementary and Alternative Medicine, National Institutes of Health. He was a founder and executive editor of the journal Alternative Therapies in Health and Medicine, 1995 to 2004.

Upon graduating with honors from the University of Texas at Austin, Larry worked as a pharmacist while earning his M.D. degree from Southwestern Medical School in Dallas, 1967. Before completing his residency in internal medicine, he served as a battalion surgeon in Vietnam, where he was decorated for valor. He helped establish the Dallas Diagnostic Association, the largest group of internal medicine practitioners in that city, and was Chief of Staff of Medical City Dallas Hospital in 1982.

Larry’s books have been translated into languages around the world.  His goal in all his books is to anchor the so-called holistic health movement in a model that is scientifically respectable and which, at the same time, answers humankind’s inner spiritual needs.

The impact of Larry’s work has been remarkable. Before his book Healing Words was published in 1993, only three U.S. medical schools had courses devoted to exploring the role of religious practice and prayer in health; currently, nearly 80 medical schools have instituted such courses, many of which utilize his works as textbooks. In his 1989 book Recovering the Soul, he introduced the concept of “nonlocal mind” — mind unconfined to the brain and body, mind spread infinitely throughout space and time. Since then, “nonlocal mind” has been adopted by many leading scientists as an emerging image of consciousness. Larry’s ever-deepening explication of nonlocal mind provides a legitimate foundation for the merging of spirit and medicine. The ramifications of such a union are radical and call for no less than the reinvention of medicine.

In 2013, Larry Dossey received the prestigious Visionary Award that honors a pioneer whose visionary ideas have shaped integrative healthcare and the medical profession. 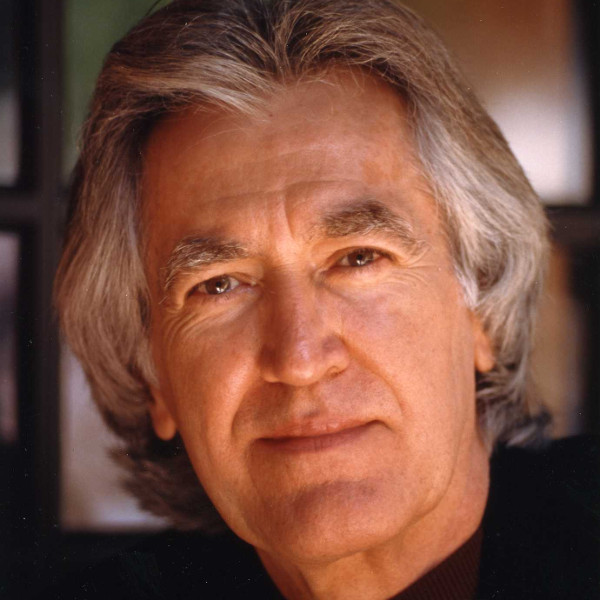 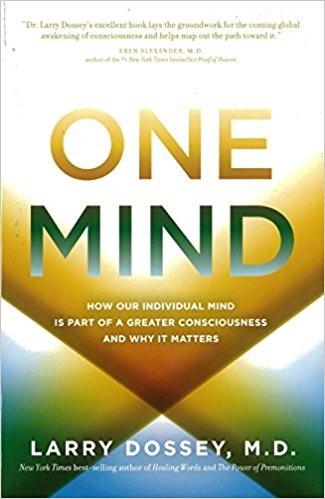 One Mind: How Our Individual Mind Is Part of a Greater Consciousness and Why It Matters 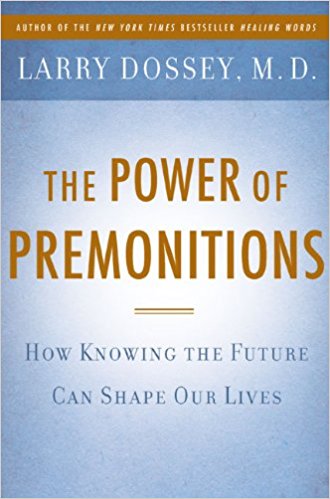 The Power of Premonitions:
How Knowing the Future Can Shape Our Lives 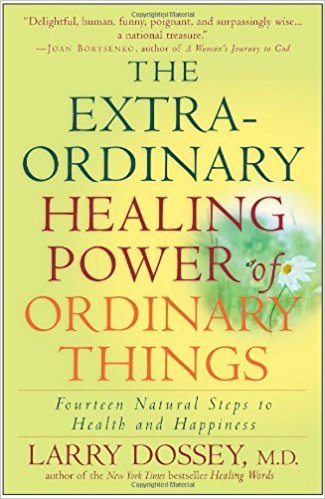 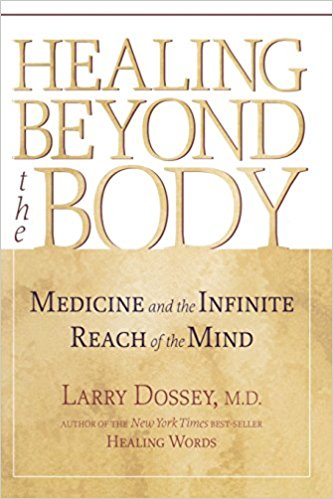 Healing Beyond the Body: Medicine and the Infinite Reach of the Mind

Dossey,L. Possibilities for the Survival of the Human Race: A Global Near-Death Experience. Explore: The Journal of Science and Healing.; 14(4). (2018)

Dossey, L. Consciousness Is Eternal, Infinite, and One: A Summing Up. In: Ervin Laszlo, Jean Houston, Larry Dossey. What is Consciousness? New York, NY: Select Books; 33-95. (2016)