Charles T. Tart, Ph.D., a Core Faculty member of the Institute of Transpersonal Psychology in Palo Alto, is internationally known for his psychological work on the nature of consciousness (particularly altered states of consciousness), for his research in scientific parapsychology, and for being one of the founders of the field of transpersonal psychology. His two classic books, Altered States of Consciousness (1969) and Transpersonal Psychologies (1975), became widely used texts that were instrumental in allowing these areas to become part of modern psychology.

Charles studied electrical engineering at the Massachusetts Institute of Technology before electing to become a psychologist. He received his doctoral degree in psychology from the University of North Carolina at Chapel Hill in 1963, and then received postdoctoral training in hypnosis research with Professor Ernest R. Hilgard at Stanford University. He is currently a Core Faculty Member at the Institute of Transpersonal Psychology (Palo Alto, California) and a Senior Research Fellow of the Institute of Noetic Sciences (Sausalito, California), as well as Professor Emeritus of Psychology at the Davis campus of the University of California, where he served for 28 years. He was the first holder of the Bigelow Chair of Consciousness Studies at the University of Nevada in Las Vegas and has served as a Visiting Professor in East-West Psychology at the California Institute of Integral Studies, as an Instructor in Psychiatry at the School of Medicine of the University of Virginia, and a consultant on government funded parapsychological research at the Stanford Research Institute (now known as SRI International).

Charles has had more than 250 articles published in professional journals and books, including lead articles in such prestigious scientific journals as Science and Nature. He has published 14 books, which, in addition to (1) Altered States of Consciousness (1969) and (2) Transpersonal Psychologies (1975), include (3) On Being Stoned: A Psychological Study of Marijuana Intoxication(1971), (4) States of Consciousness (1975), (5) Symposium on Consciousness (1975, with P. Lee, R. Ornstein, D. Galin & A. Deikman), (6) Learning to Use Extrasensory Perception (1976), (7) Psi: Scientific Studies of the Psychic Realm (1977), (8) Mind at Large: Institute of Electrical and Electronic Engineers Symposia on the Nature of Extrasensory Perception (1979, with H. Puthoff & R. Targ), (9) Waking Up: Overcoming the Obstacles to Human Potential (1986), (10) Open Mind, Discriminating Mind: Reflections on Human Possibilities (1989), and (11) Living the Mindful Life (1994). His book (12) Body Mind Spirit: Exploring the Parapsychology of Spirituality (1997), examines the relationship between parapsychological abilities and our spiritual nature, and was the March 1998 best metaphysical book selection of Amazon.com, the world’s largest online book retailer. His most recent books are (13) Mind Science: Meditation Training for Practical People (2001) and (14) The End of Materialism: How Evidence of the Paranormal is Bringing Science and Spirit Together (2009).

As well as a laboratory researcher, Charles has been a student of the Japanese martial art of Aikido (in which he holds a black belt), of meditation, of Gurdjieff’s work, of Buddhism, and of other psychological and spiritual growth disciplines. His primary goal is to build bridges between the scientific and spiritual communities and to help bring about a refinement and integration of Western and Eastern approaches for knowing the world and for personal and social growth. 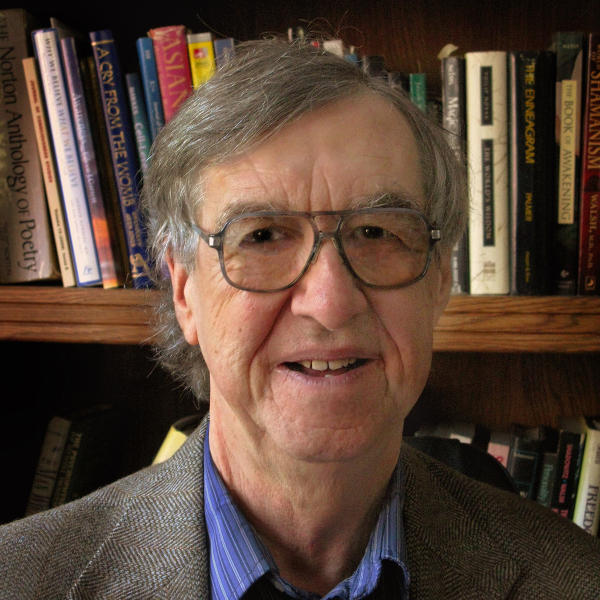 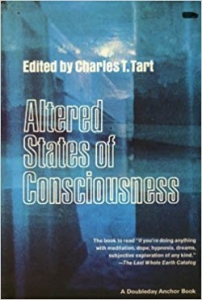 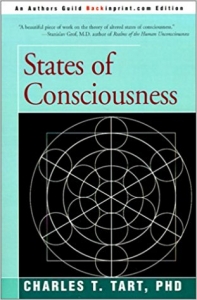 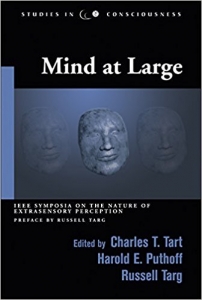 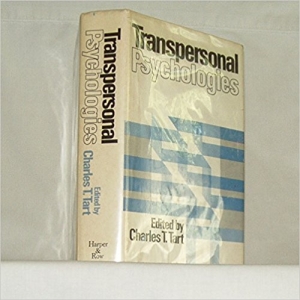 Tart CT. On the scientific foundations of transpersonal psychology: Contributions from parapsychology. Journal of Transpersonal Psychology. 36:66-90, 2004.

Tart, CT. Acknowledging and dealing with the fear of Psi. Journal of the American Society for Psychical Research 78: 133-143, 1984.
Go to Top